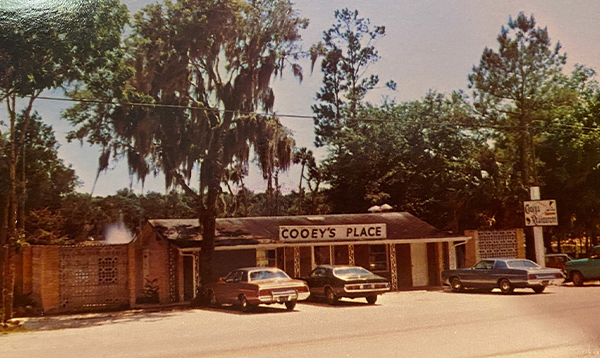 There’s Something About Steinhatchee…

The Fiddler’s Restaurant & Resort story dates back all the way to 1934, but it wasn’t always called Fiddler’s. It begins in the Great Depression, when Broward Cooey moved from Akron, Ohio with his wife Elizabeth.

In July 1932, while visiting his uncle, Broward explored the area and July Springs in Steinhatchee, Florida. The property was draped with old oaks and magnolias and sat right on the edge of the Steinhatchee River. He thought maybe it was time to trade the hustle and bustle of booming Akron for the peace and serenity of Florida. 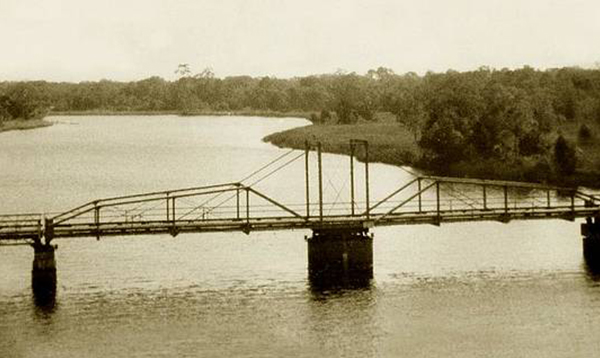 Get Ready To Live The True Old Florida Lifestyle

Elizabeth and Broward built a 30 x 30 three room building where they lived and attempted to run a grocery store. It was the Depression, so as they extended credit to their customers, the credit turned to bad debt and the store failed. With the shelves empty, Broward went back to Akron to earn money and Elizabeth stayed in Steinhatchee to try to salvage the remnants of their Florida stake.

The road looked hard indeed, starting with a three burner oil stove for cooking, a few old coal lamps for light and carrying pails of water from July Springs. Elizabeth orchestrated building four log cabins. To serve the guests she created a two table dining room in her former grocery store and in 1934 Cooey’s Restaurant was born.  We like to think of it as the original Old Florida Bed and Breakfast.

The road didn’t get any easier when the Labor Day Hurricane of 1935 came ashore just south of Steinhatchee. Now battered, flooded, broke and facing desperation, the Cooey’s shook it off, put the camp back together, set the table and started cooking again. 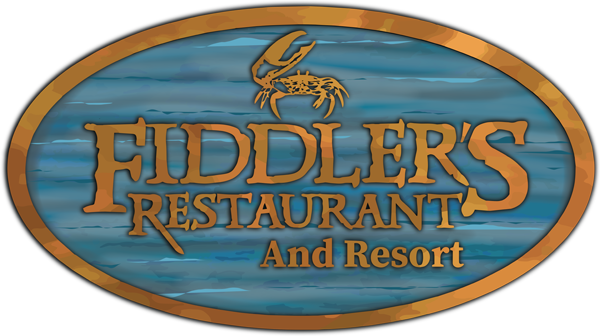 A Humble Beginning 4 Cabins And 2 Tables

It would be 10 years before electricity, water and telephone service finally came  to Steinhatchee. In that time Elizabeth added 10 tables, a larger oil stove and Broward had come home to put in a Delco light system, a water tank and water pipes into all the buildings.

It was then that the music tradition of Fiddler’s was born when Broward added a radio to the Delco system. Elizabeth described the day by saying “There will never be any music sweeter, this side of heaven than that was the first time we turned it on.”   Now they could truly let the good times roll… and they did.  Cooey’s Restaurant was now a North Florida landmark.

In the late 1930’s the Cooey’s added rental boats so guests could explore the river and head out to fish the grass flats. In 1943, they added the offshore deep sea boat “The Lady Luck” which Elizabeth noted “that proved to be quite successful.”  Perhaps Elizabeth was the lucky lady.

In 1948, the “Old Steinhatchee Bridge” was installed and more people came to “Old Cooey’s Restaurant”. Elizabeth and Broward eventually had to build a second dining room to serve their now famous trout, fried mullet, hush puppies and steamed crab claws. 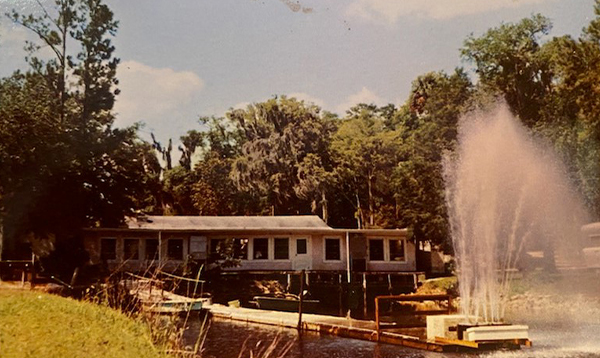 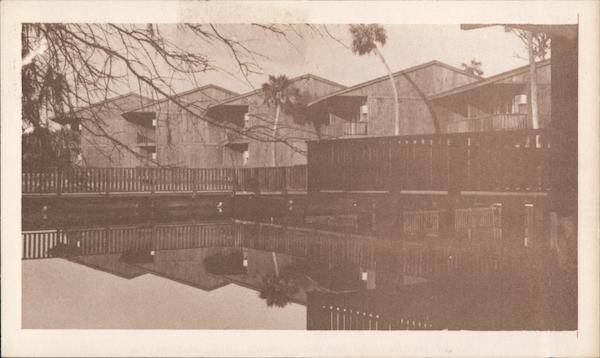 As Steinhatchee, and the surrounding areas from Old Town to Perry, from Keaton and Dekle Beach to the Road to Nowhere grew, so did the Cooey’s legend. At the direction of son Ramon Cooey, they built what is now Fiddler’s Restaurant and Resort in 1973.  The eldest son of Broward and Elizabeth ran Cooey’s Restaurant and Motel for over a decade before hard times fell again and Cooey’s closed its doors.

In 2000, it was time for the next couple to champion a restaurant at July Springs.  When Jim and Joyce Hunt, who had met and married while working at McDonald’s in Perry and gone on to run B.J.’s and the Hard Hat Café saw Old Cooey’s Restaurant for the first time, it was literally full of thousands of fiddler crabs.

But Jim saw the bones and felt the potential, transforming the property into the best restaurant in Taylor County while building an empire with an 18 room hotel and the Chapel and Event Center at Steinhatchee Landings.

For 25 years, the Hunts made their life in Steinhatchee, raising two children and serving millions of meals and celebrating countless occasions. Under Jim and Joyce’s guidance, Fiddler’s continued to build the legend of Cooey’s, bringing national prominence with visits from the likes of President Jimmy Carter and wife Roslyn. As the Chef, Jim was featured on multiple national television shows and spent time on air with Paula Deen and Steven Raichlan from Project Fire. As champions for Steinhatchee, Jim and Joyce revived the Chapel at Steinhatchee Landing and catered countless weddings and events and proved their love of Taylor County along the way.

And with the help of the dedicated Fiddler’s team, partner and Chef Donovan Wulf, and Jim and Joyce’s niece, manager Cindy Hunt, they put their heads down and focused on the mission to create Good Times, Great Food, and Awesome Music. For without struggle there can be no reward.

“Everything from the cleanliness of the grounds, good food, boat slips, and some rocking good ‘ole country bands, we will definitely be back again next year. Not our first rodeo in the ‘Hatch, but the Fiddler’s experience makes our trips the best and quickly helps build the excitement for the next year to come…great job to all that make our time there so enjoyable.”